Robert Ingersoll Mayer (December 24, 1880- October 15, 1937), a civil engineer for the Chicago Northwestern Railroad moved to Alberta from Indianapolis with his wife, Emma, in 1908. They homesteaded along the Little Paddle River northwest of Edmonton and accepted the invitation of Peter Gunn, Member of the Legislative Assembly (for whom the hamlet of Gunn was named), to operate the post office. Gunn first proposed the name Mayerville for the post office, and when that was rejected he changed it to Mayerthorpe, adding a suffix understood to mean village or hamlet.

With the approach of the Canadian Northern Railway in 1919, settler Leo Oscar Crockett (1884-1965), a U.S. navy veteran, subdivided and promoted the town site of Little Paddle about five kilometres east of the Mayers’ post office. Crockett resisted the call to rename the settlement “Crockett,” and when the Mayers’ post office closed in 1921 a new one opened in the Little Paddle town site, whereby the town was renamed Mayerthorpe.

Bob Mayer moved to Edmonton in 1922 and worked there as a railway bridgeman until his death. Crockett remained in Mayerthorpe, where his namesake son later became mayor. Both Mayer and Crockett are buried in Edmonton. Mayerthorpe was incorporated as a village in 1927 (population of 159) and as a town in 1961.(population of 720) 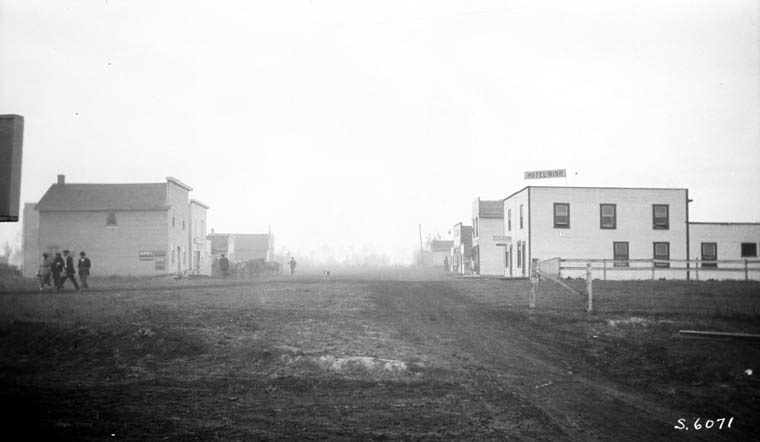 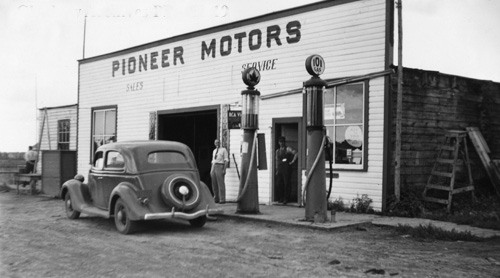 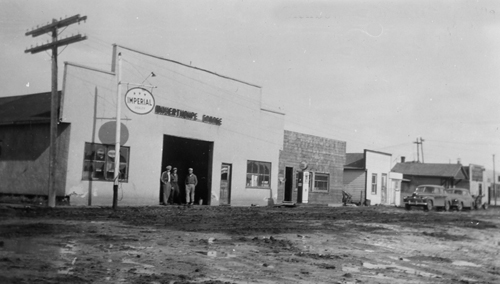 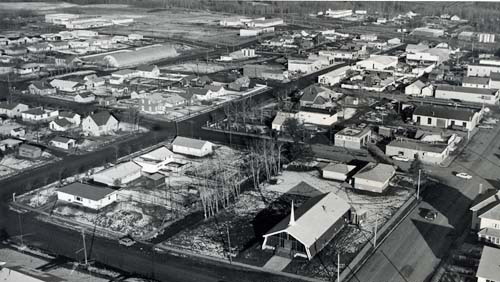 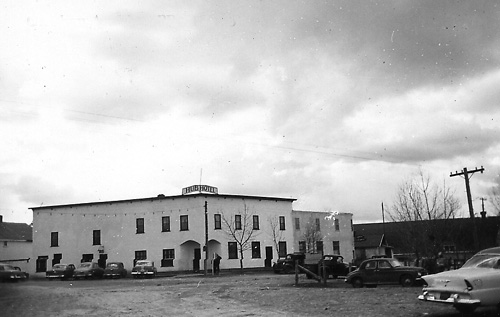